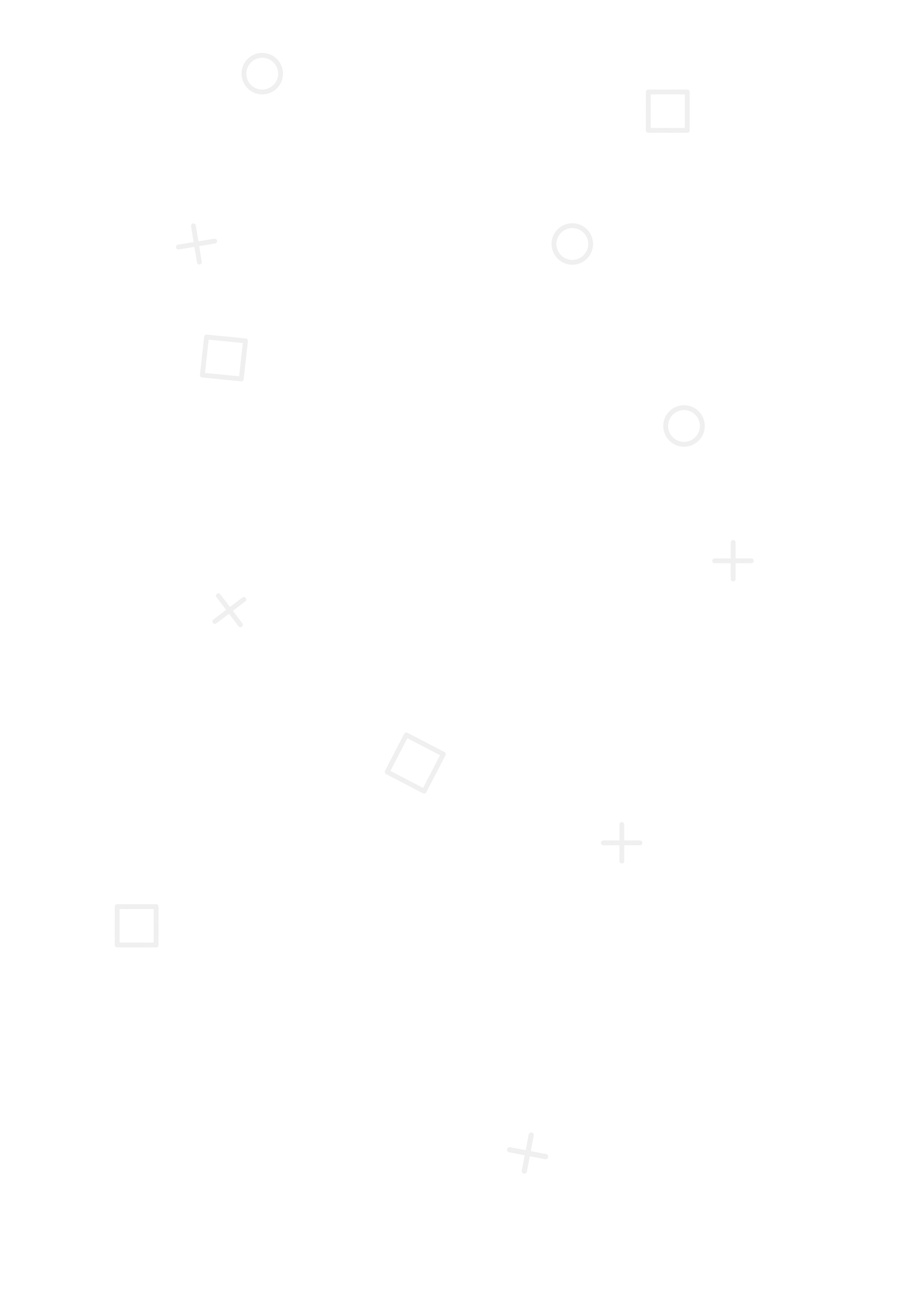 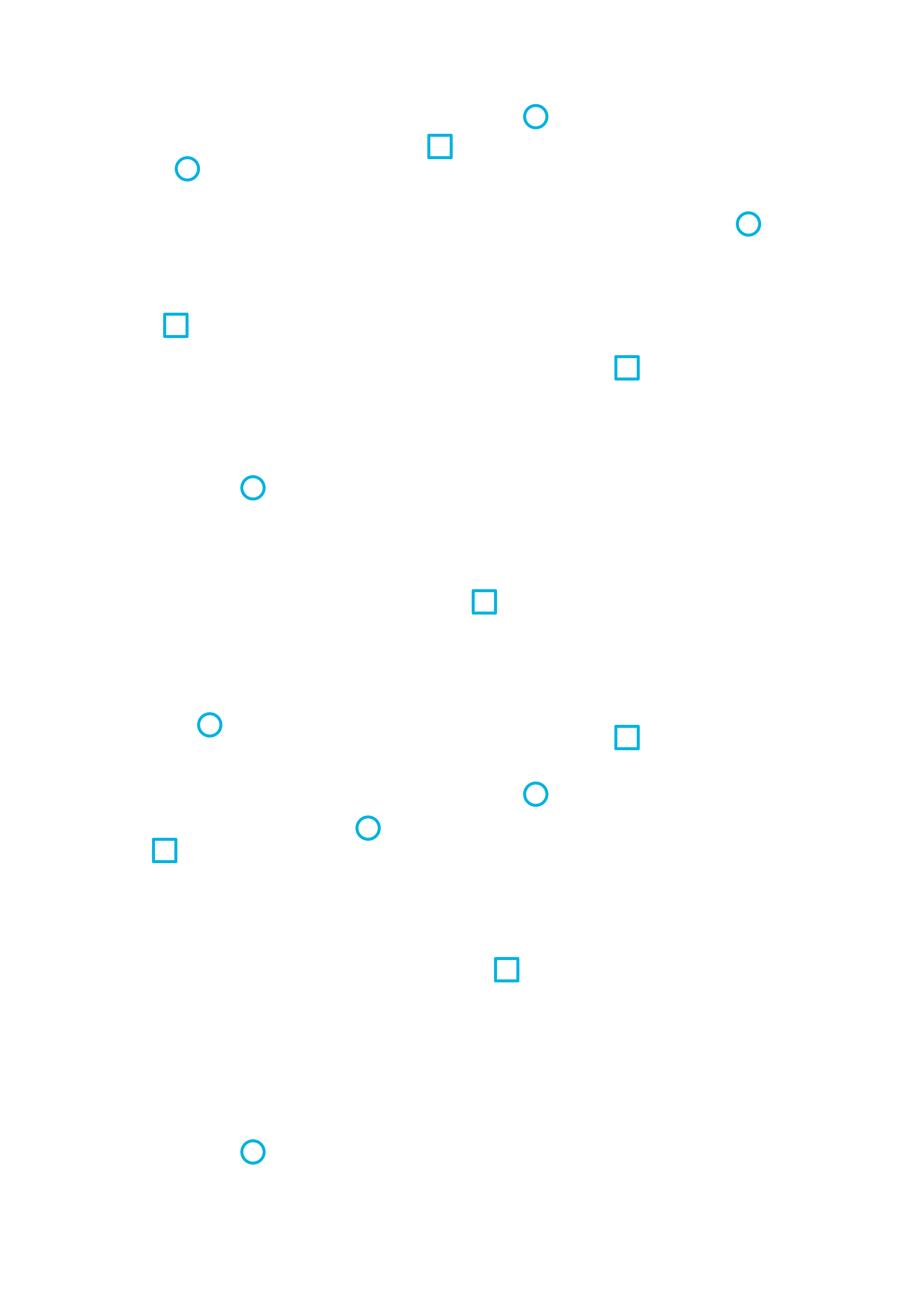 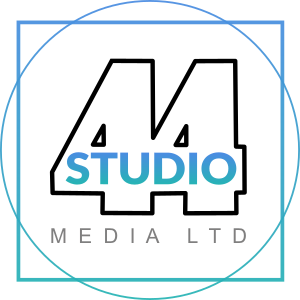 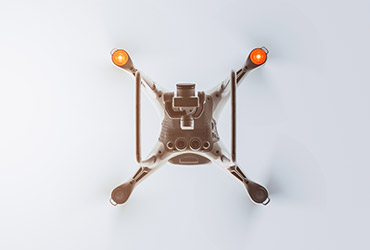 Aerial photography and videography is becoming common place in advertising. One reason for this is because it transports the viewer to a completely different point of view.

Living in the 21st century we are surrounded by video footage. I find it often overwhelming and would much prefer to watch something meaningful than something snazzy. Moving pictures are primarily a storytelling device and if we’re not telling a good story, chances are people won’t stick around to watch it.

When a well written script, carefully chosen images and a well themed track come together they create something watchable. They combine to form the main ingredients for driving the storyline.

For the most part, small budget advertising has relied upon ground level imagery to tell its stories. Unless they dip into the expensive supply of stock footage, small budget can mean basic resources. Aerial stock footage is great, but more often than not it lacks a relevant connection to the storyline and can end up being more filler footage than killer footage.

Thanks to the launch of commercial and hobby sized drones, small budget productions can now afford this previously considered luxury in their projects.

In terms of driving an engaging story and providing something out of the ordinary, aerial footage will add that something special to your production.

For generations we’ve always been fascinated by flight. Every since the Wright brothers cracked the mystery of human flight, we’ve been building on their dream. Aerial footage doesn’t just add to a storyline, it immerses the audience in that same dream and for a moment allows them to peer into that other world.

Using a birds eye view perspective can help your audience see the bigger picture and at Studio 44 Media we can make that happen.